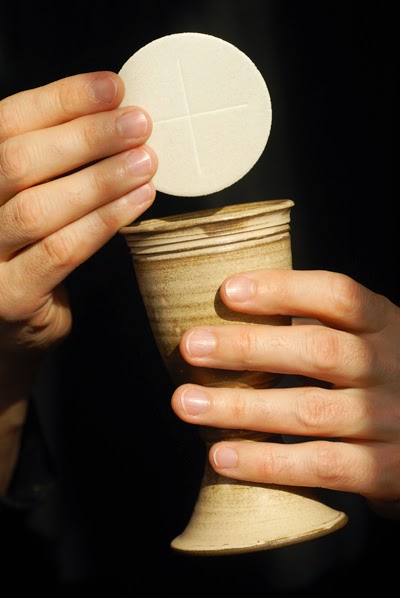 At the Last Supper, Jesus tells the Twelve that one of them will betray
Him. The Apostles are shocked at this revelation, and Peter is later
adamant that he would die for Jesus. Here we learn two very important
lessons. One, sometimes the enemy lurks among us and we have to be
watchful. As in the case of Jesus, we might not be able to escape the
enemy’s snare initially, but with foreknowledge and faith, we can
prevail.

Two, we shouldn’t be so arrogant as to think we know how we will react
in any given situation. Peter believes with his whole heart that he will
not deny Christ—and he shouldn’t. After all, Peter is the first of the
Apostles to profess that Jesus is the Christ. After living with Jesus,
watching Him perform miracle after miracle—including raising Lazarus
from the dead—and after listening to Jesus preach the truth for years,
Peter should be so well-versed, so bolstered in faith that there is no
way he can deny Who Jesus is. We know it now. Peter knew it then. . .and
yet, he denies his Lord three times before the cock crows.

It’s easy to say we won’t—or will—do this or that. It’s even easier to
condemn someone else who chooses wrongly, even though we’ve never walked
in their shoes, isn’t it?

“Oh, I would never deny Christ!”

Really? What
about if it meant the difference between living or being slowly tortured
or being hung on a cross? If all you had to say in order not to suffer
was, “Christ is not God” or "I don't know Him" would you do it? They are just words, after
all. Right?

That’s what Peter thought. . .until the rooster crowed that third time
and he looked into the pained eyes of his Lord and Saviour.

Let’s pray: Lord help me never to be so arrogant that I think I know how
I will react in a tough situation. Help me never to deny you.
Strengthen my faith and my resolve so that I will always be able to give
a reason for my hope in You. Grant me a discerning spirit so that I may
always recognize the enemy. Grant me the grace to withstand the storm
so that You may be glorified through my words and deeds.