Pessimist, realist or optimist? I’m a realist, but in today’s world, realist can sound a lot like pessimist. Have you watched the news lately? People stink. That’s the truth, not pessimism. People are self-centered, 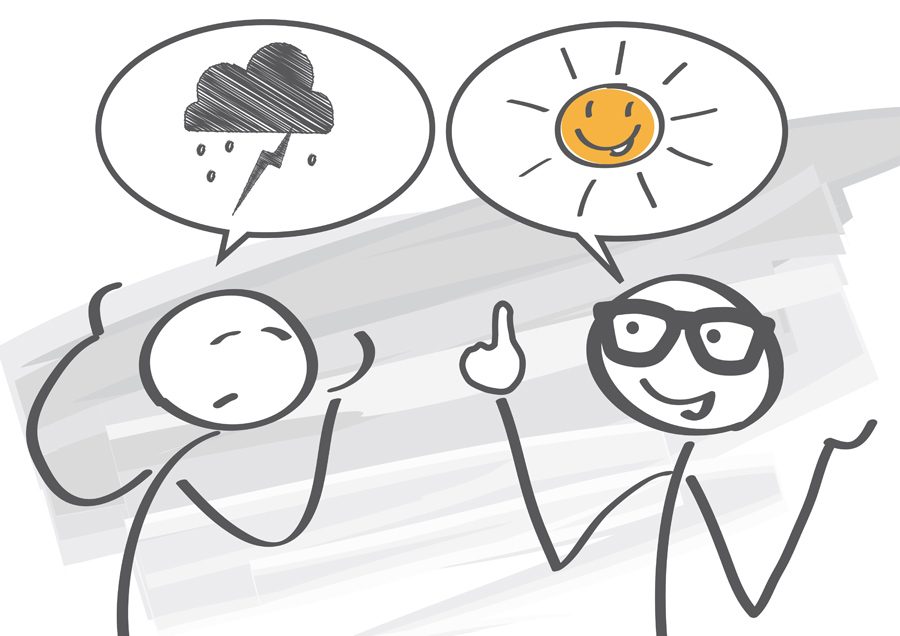 arrogant, ignorant, unfeeling, have a skewed moral compass that steers more towards moral-less than moral-more. Free-thinking has turned into mob-mentality. And people are so ignorant, these “free thinkers”—blindly following the mob without checking out the truth for themselves—think they are leaders when in fact they are followers. The worst kind of followers: the blind and ignorant kind. Lemmings, scurrying around with their cliquey groups, blind to anything around that might pull them out of the clique, especially if that “thing” is the truth or any other thing they don’t really want to hear. Better to drown with the bunch than to stand for what’s right, just, merciful and lovely. Evidently, it’s so easy to be blinded by what we want to hear than it is to be upright.

Then again, this is nothing new. There have always been people who care more about money, power, popularity, etc. than they care about loyalty, justice, mercy, and love. Sometimes, it doesn’t matter what you do for a person, how much loyalty or love you show them, they will cut and run when it suits or stab you in the back to get ahead or act as if you’re the bad guy when they actually know better or [name your injury here]. The grass is always greener, and green is a strong, attractive colour. That’s the realistic truth. That’s not pessimism. My own experience with people confirms it. Unfortunately. I’d so much rather think it was merely pessimism, because that would mean the problem was with my own thinking, my own opinion, which I could then change in a heartbeat.

But here’s the thing. The truth. There also are people in the world who do care about being upright, who do care about justice and mercy, loyalty and love. Oftentimes, they don’t get media attention. They don’t get flocks of followers or thousands of friends. They don’t always have Benjamin-lined pockets, and sometimes you never hear about who they are. But they are there. The salt of the Earth. The secret pillars who take the hits with Christ-like silence (or maybe with Christ-like, not-so-silent, calling-out-the-money-changers vigour.) They are out there, doing what they can do. Praying. Offering hope within their sphere of influence. Living truth and justice and mercy and charity however they can. Spreading goodness regardless of the response they receive in return.

And here’s another truth: Most people fall somewhere between those two extremes, wanting to be the latter, sometimes falling into the former. And most people are weak, on either extreme. Judas: weak. Peter: weak. Strength is found in what we do once we figure out we’re weak. And character is shown when we choose to do the right thing even though we’re weak. Judas: characterless. Peter: characterful.

What are we to do with that? As a realist, I try not to be pessimistic; there is good in the world, after all. As a realist, I’m rarely optimistic, but choose “optimistic caution” instead. Why? Because…well, because people stink. They will take and never give. They will lie, cheat, and steal. They will kiss you on the cheek as they lead the enemy to your door. So, I remain optimistically cautious, believing that everyone has the potential to be good, but not being too surprised when 99% of them prove otherwise.

If you’re a pessimist:

Take heart. With the state of the world today, you’re already almost a realist! Just nudge yourself the extra bit. Quit listening to negativity. Seek the good in people, in the world. If someone in your personal sphere lets you down, check yourself. If you caused the behaviour, amend yourself. If you didn’t cause it, forget about it. You can’t control how other people think, what they say, or how they will act or react.

When worried about the state of the world, if you’re in a position to help better things, then do. If you’re not, quit “worrying” about it (not the same as “forget about it”). Fretting over things you can’t control doesn’t hurt anyone but yourself. The only person going insane is you. The people who’ve done you wrong are not sitting around thinking about how much their action hurt you. If they were, they wouldn’t have done it in the first place—or they’d be apologizing and not doing it again. So, don’t let those very same people consume your thoughts or control your actions and reactions. School your thoughts. Get rid of terms like “always” and “everything” and “nothing”.  Balance and honesty are the keys to realism. Nothing is always and everything is only sometimes.

I often see authors get so upset over a bad review. They are tough to take—the bad reviews, that is, not the authors. (And that’s all I’m going to say about that!)—But, right next to those one-stars are two-stars, three-stars, four-stars and five-stars. Reading is subjective. Can’t please all the readers all the time. Somehow, though, a single one-star review has more importance and impact than ten five-star reviews. Why? Because we all want to be loved and praised and accepted. That’s human nature. Correction: That’s divine nature. God is love. Our Creator endowed in us a nature born of love and companionship and goodness. We are like God. Made in His image, we should be full of love—for ourselves and our fellow man. We crave love because we crave Him (regardless of whether we acknowledge that craving or Him.) So, when we experience rejection, it hits harder than when we’re embraced. That’s why when we see so much evil and hatred and strife in our communities, in the world, it’s easy to become pessimistic. Fight the urge, dear pessimists. There were eleven faithful apostles and one Judas. Let the five-stars shine! Life, like reading, is subjective. (Although, right and wrong are not.)

If you’re a realist:

Try to be more optimistic and less “optimistically cautious.” Better to have loved and lost, and all that. When people let you down, let them go. If they come back, treat them justly or mercifully or a little bit of both—whatever the situation demands. If they don’t come back, life goes on, right? You’re a realist: If you love something, set if free. If you don’t love it, definitely set it free!

When the world looks as if it’s going to hell in a hand-basket, acknowledge that it is and then find some optimists to help cheer you. Focus on the good while you recharge. After all, if you claim to be a realist, you can’t fall into pessimism; if you do, and you keep calling yourself a realist, then you’re actually not a realist, but rather a pessimistic liar.

If you’re an optimist:

What the heck? Have you seen the news, lately? … Seriously, keep seeing the positive. Spread it around like melted butter over a hot croissant fresh from the best patisserie in Paris. Or, if that’s too dairy for you, then sprinkle it like a spring rain over the hot desert landscape.

When you do get a dose of realism, don’t ignore it because…well, because it’s good to be realistic, but be “optimistically realistic.” When you encounter pessimism, be annoyingly optimistic. Pessimists need that.

No matter whether you are a pessimist, realist or optimist, “be perfect, just as your heavenly Father is perfect.” (recommended reading: Matthew 5)

So what are you? Pessimist, Realist or Optimist?