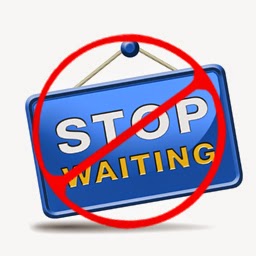 Fancy a football game? How ’bout dinner and a movie? Wanna have sex? We now live in a society where lovemaking is just another recreational activity used to pass a little time and have a little fun. Nothing wrong with having a little fun, especially if you’re not hurting anyone else, right? When it comes to pre-marital sex, the answer is a resounding, Wrong! Statistics support that the world might be better off if society took a step back and. . .waited. Let’s look at ten reasons in which abstaining from sex until after marriage benefits society.