Will the madness never cease? As I watched with (dis)interest the mass controversy surrounding “the cup” (Starbucks, that is), and the “colour rush” controversy and the “sweater controversy” and…now while the 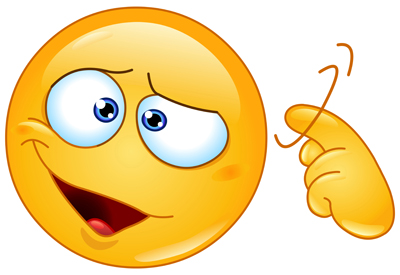 media have elevated the shape of a candy cluster to newsworthy status, I learned these six things that are evidently extremely important—six things we all need to do this holiday season.

But seriously, people, we all need to learn how not to be offended. Yes, we need to be kind, considerate and accepting of our fellow man (not just during the holidays, but always), and we need to stand for right when there is legitimate wrongdoing; but, we also need to be logical, level-headed and not so quick to anger. Take a breath. Realize what’s really important—the breakdown of the family, coordinated terror attacks, homelessness and hopelessness. If you must be offended by something, be offended by child pornography, human trafficking, religious persecution and bigotry. If we don’t put as much thinking and sharing and import into these things as we do into whether there are snowflakes on a to-go cup or whether a piece of (yummy) chocolate is accurately shaped like an evergreen, then that’s a sad statement for the future of humanity. I know that’s not a very politically correct thing for me to say, but sorry, mac. To me, PC has always meant Personal Computer.