Guest Post: How Leprosy and a Servant Girl became Providence 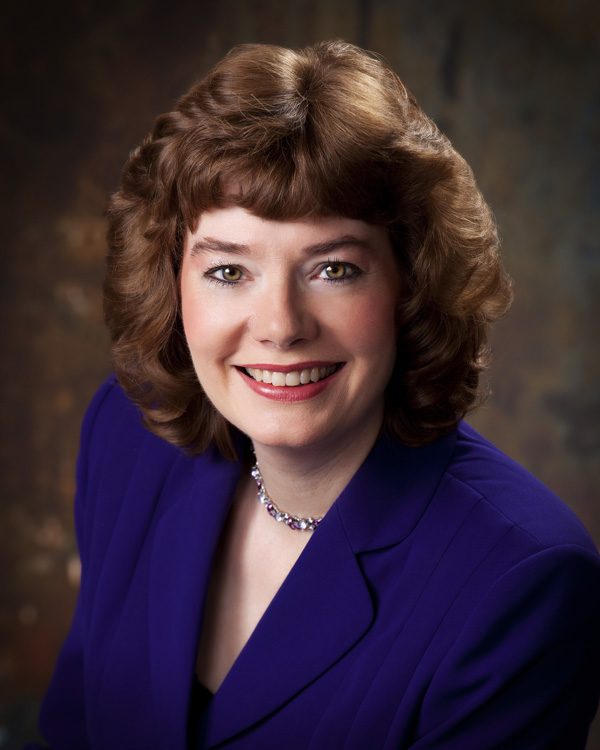 Teaching elementary chapel from kindergarten through fifth grade—all at one time—was a joy for me. I had thirty minutes to sing, pray, and teach stories from the Bible. One particular series studied young people in the Bible who did great things. I dramatized David versus Goliath, Gideon and his glow stick bearing army (the Israelites had torches but those aren’t school approved) and a servant girl in the Book of II Kings who bravely spoke up about a prophet in Israel who could heal her master from leprosy. This poor servant girl would not leave my mind. We knew she was an Israelite. We knew she was captured by the Aramean army. We knew

she believed the prophet could heal her master—who just happened to be an enemy army commander. But that is all we knew. I decided to write a story that gave this brave girl’s beginnings, and because I couldn’t leave her in captivity, I set her freedom into motion. And of course, she had to have a romantic interest, someone as brave and outspoken as her. Alas, my story “Providence: Hannah’s Journey” became a reality after many months of writing and revisions and yes, rejections. I am thrilled to be a debut author with Pelican Book Group and to bring you the story of a servant girl, who through her words, changed history.

Visit all the stops along the tour